This is a showcase of all the professional games I've worked on so far.
I'm a passionate game developer, always looking for ways to hone my skills! 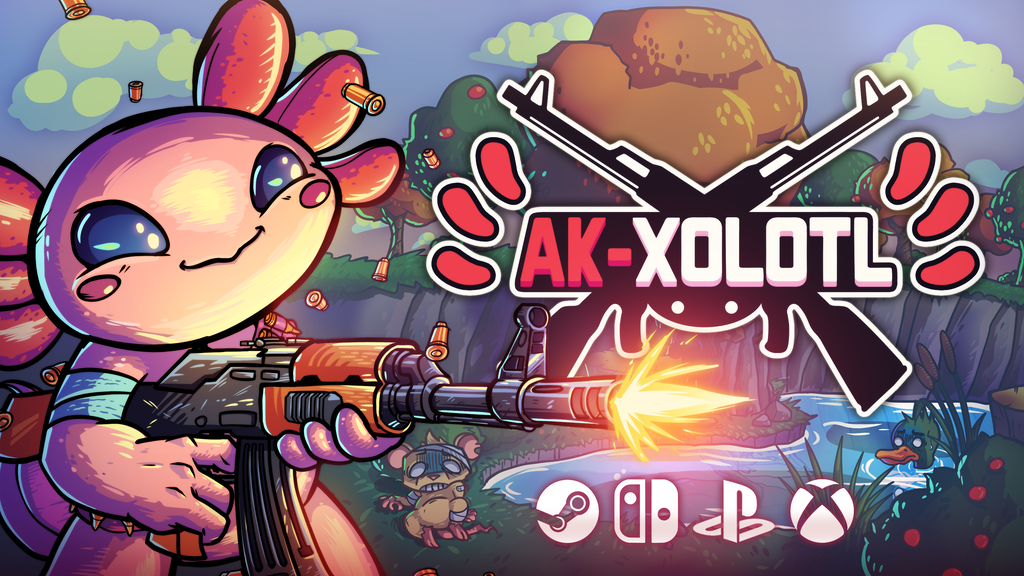 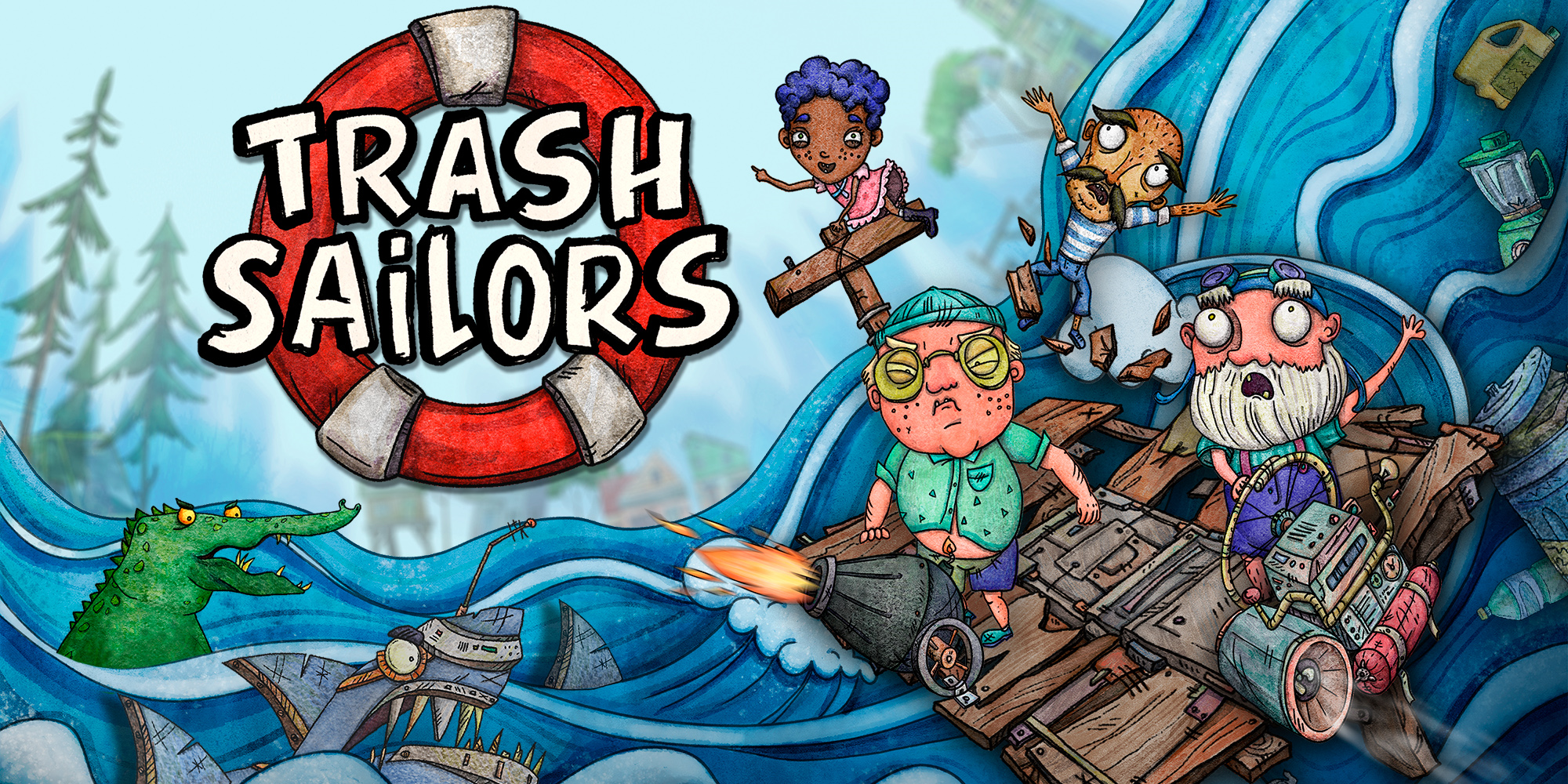 A hand-drawn co-op sailing adventure for one to four players. Create the trashiest team in history, in online or local co-op and find your way in the aftermath of a great trash tsunami.

Action game where the player controls a vehicle that can transform into a ship or a battle robot. The player must strategically switch between modes to go through all the stages, avoiding obstacles and defeating enemies along the way. 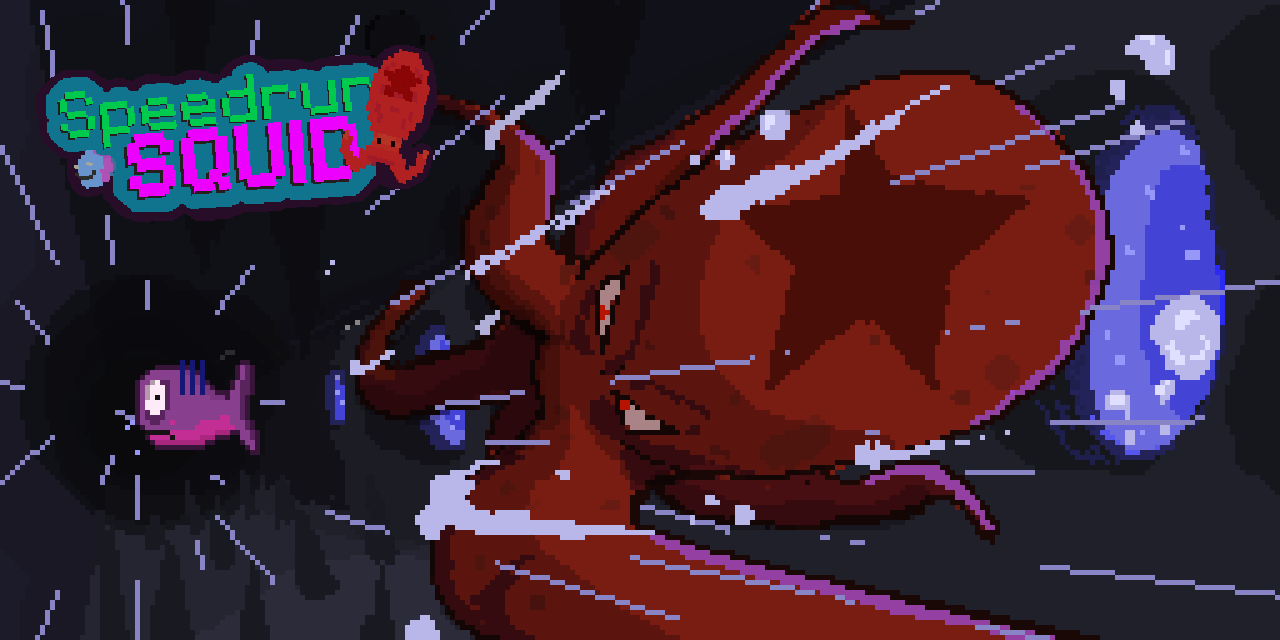 Speedrun Squid is a wacky physics-based action game. Grapple your way through the sea rocks, dodging the killer spikes and the bottomless pit, pass the evil crabs and catch the fish as fast as you can!

A casual local multiplayer battle royale where each player must eliminate their enemies by ricocheting their bullets off the walls, otherwise, it heals them. Each character has a normal, charged and ultimate shot, giving more depth and strategic options to the players. 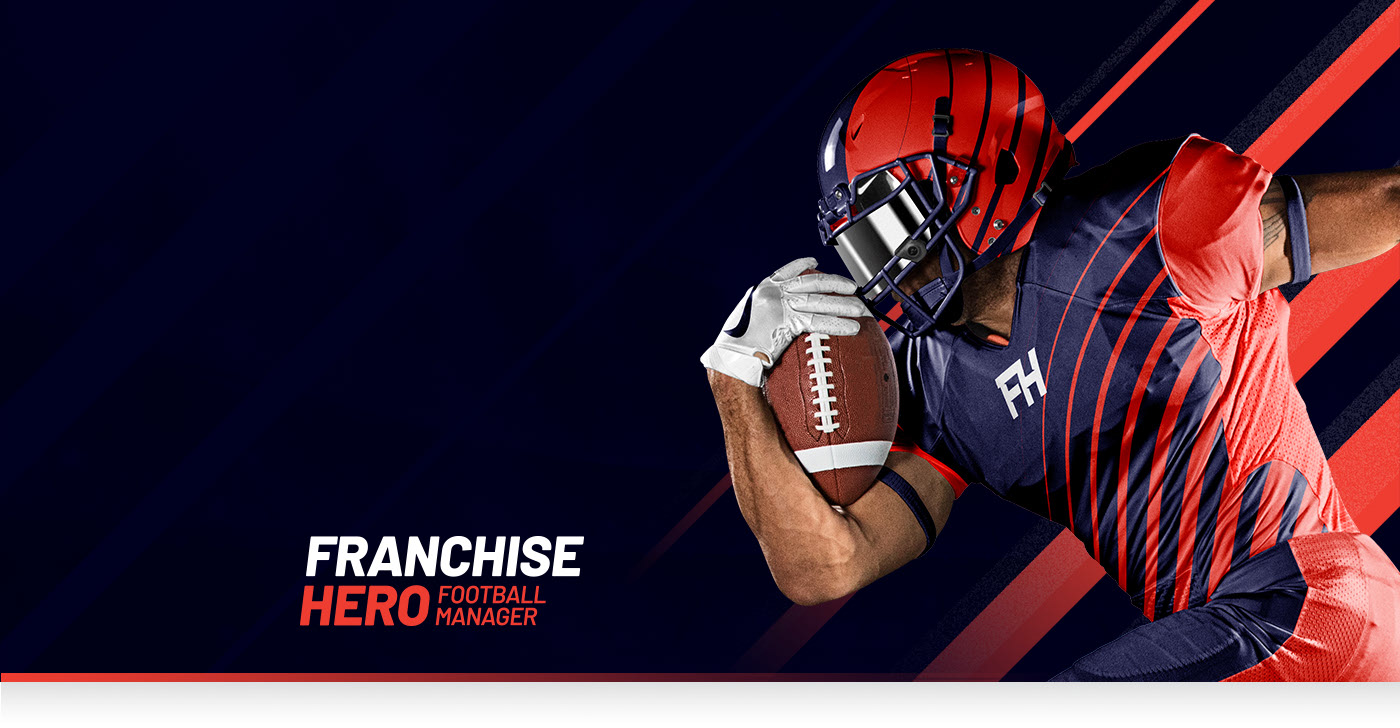 An american football manager game for mobile devices where you're the franchise's owner. Build your custom team, build facilities, trade players, rise your franchises to the top and win the Hero Bowl!

A hypercasual mobile game where you hop over metallic spikes and try to be the last one alive! 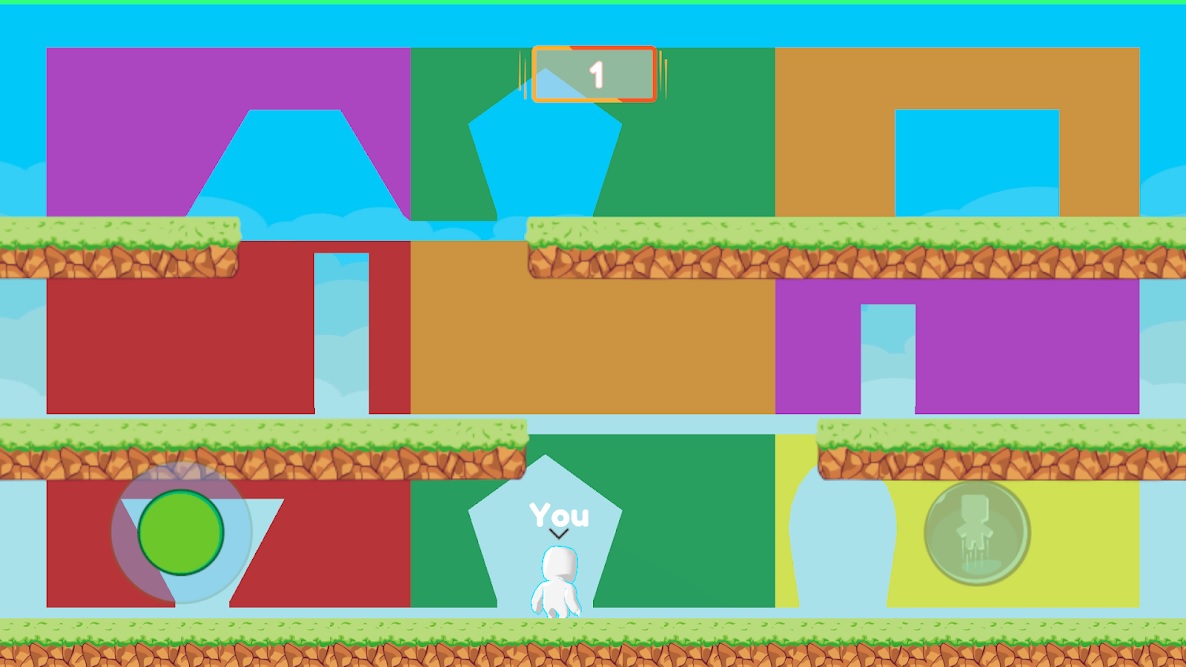 A casual mobile game where you run and jump to avoid the upcoming walls! 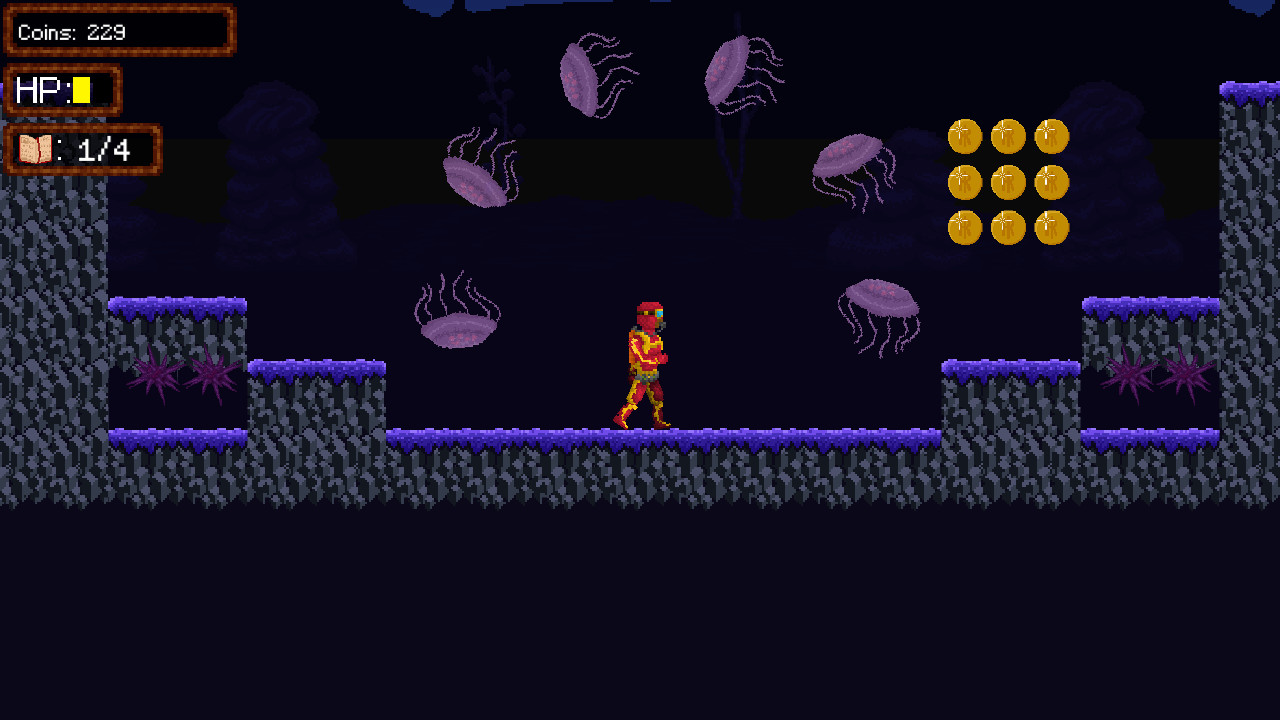 A platformer based on afro-brazilian culture elements. To bring hope back to the village, you must rescue their lost memories in the ocean floor to make faith in Yemanjá return to the hearts of the residents.